Livnat was born in Israel and moved to South Africa in 1991. She’s married and has three wonderful kids. Livnat has been working at the Israel Centre, South Africa as a marketing coordinator. In her words “I am very passionate about Israel and proud to represent Naale in South Africa. Naale is a great program […] 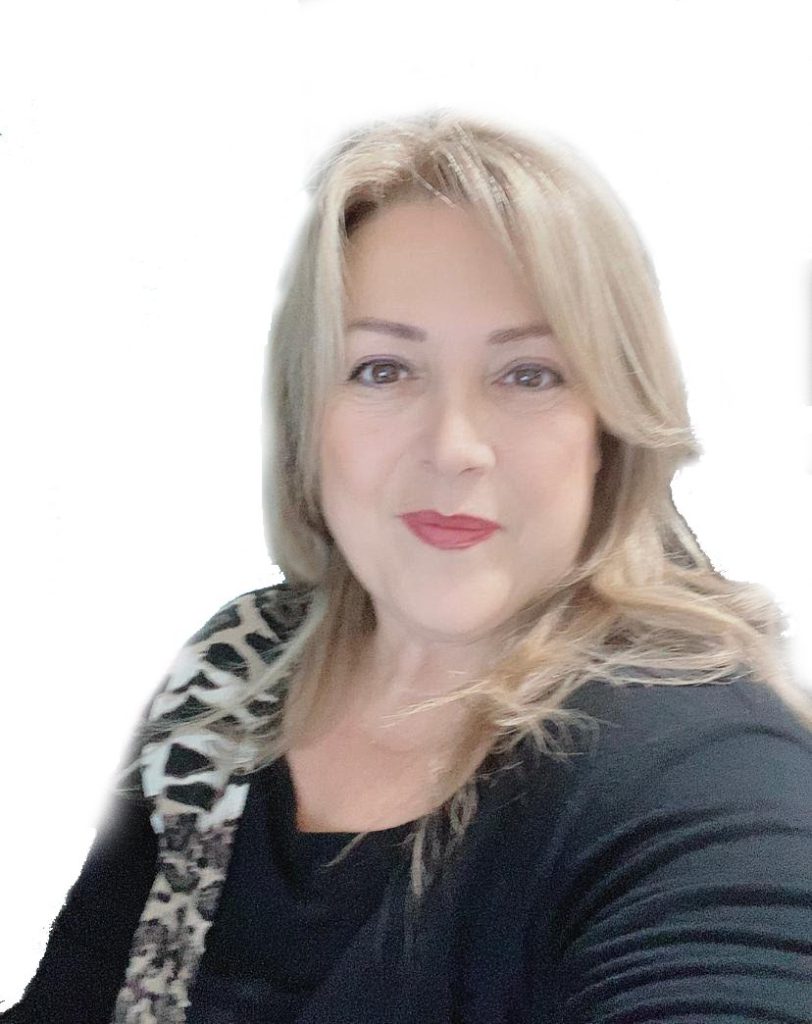 Talia Paz Priel was born and raised in Israel and served in the IDF Education and Youth Corps for two years. After finishing a degree in the Hebrew University Jerusalem, her path as a teacher emerged. For over two decades she was a Hebrew, English and homeroom teacher in a high school in central Israel. […]

Miriam is a teacher of Hebrew Bible and History, the mother of four and grandmother of nine. She has been the regional manager for Mexico and Central America since 2007. Since 2014, Miriam serves as the regional manager to Spain as well.  Miriam made Aliah in 2012and currently lives in Haifa. In additon to being […]

Tiki earned an Executive MBA at the Hebrew University of Jerusalem and is the mother of three daughters. Her eldest daughter, Roni, is a Naale graduate from Mosenson Youth Village. In her words: “I love working for Naale, I see it as important shlichut. This fully funded program enables Jewish teenagers from around the world […] 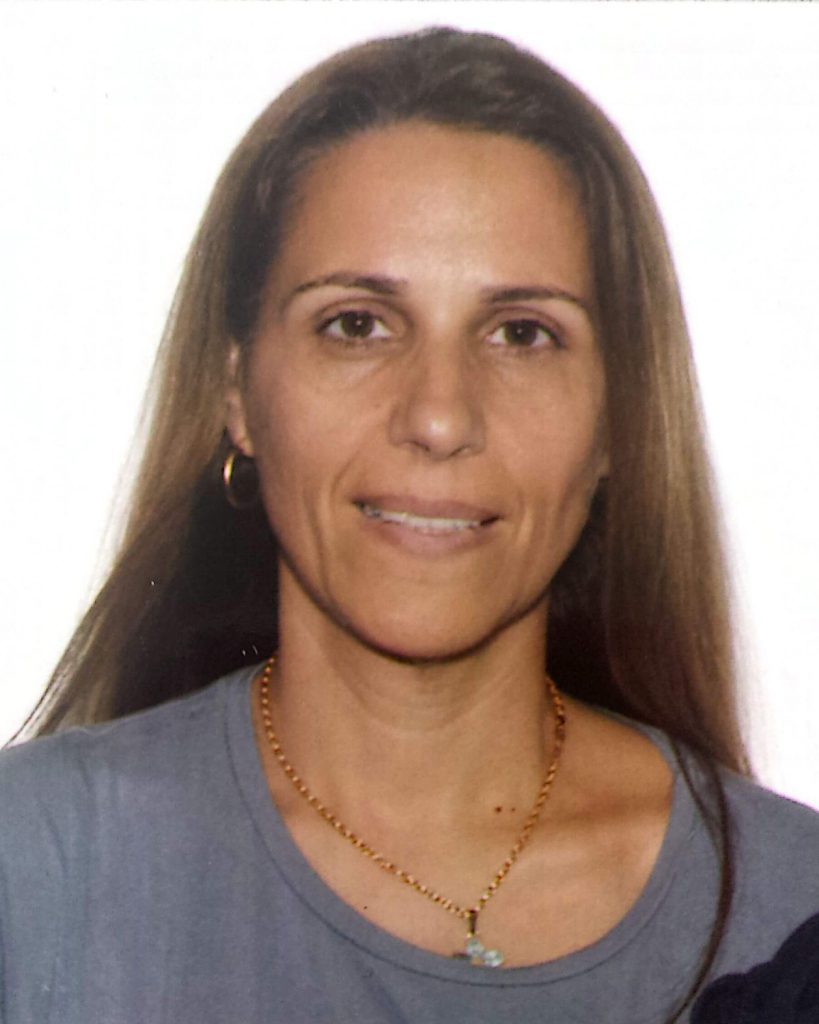 Einat was born and raised in Israel, and lived in Tel Aviv until 2000, when she moved to Chicago to work as Hebrew teacher. She holds a BA in Hebrew Literature and Education Management and an MA in Education Administration/Supervision of Education. In 2005, Einat moved to Florida and kept working in Jewish education both […]

Julia was born in Riga, Latvia is married, and has two children. Julia has worked at the Jewish Agency in Berlin for many years and became a Naale regional manager in 2013 for Germany, Switzerland, Austria, and Poland. Julia says: “I believe in the Naale program because it is a unique program which combines the […] 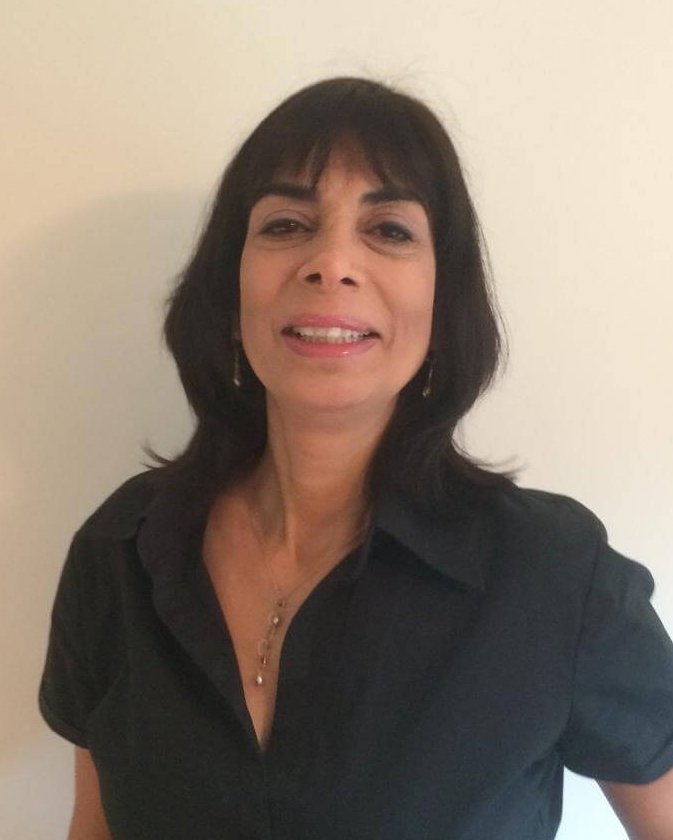 Ravit Bar-Av has been managing public relations and community outreach for non-profit organizations for over 20 years. As a branding and capacity building consultant, she helps social organizations fulfill their missions and reach their goals. Among her previous positions, Ravit has served as the Public Relations and Community Outreach at the National Urban Alliance, Director […]

Gidon was born in the Netherlands and made aliyah at the age of 12. He completed high school in Beer Sheva and served in the IDF, then completed a BA and MA in Geography and Environmental Development. Gidon taught at the Ben-Gurion University of the Negev and Achva College until becoming Planning Coordinator for Education […]