“This is going to be the best journey of your life! Naale is your first family in a new country and they are always there for you.”

Naale Elite Academy, led by director Yeshayahu Yechieli, was established in 1992 by the Society for Advancement of Education in partnership with The Ministry of Education and The Jewish Agency, as a response to the pressing need for quality education for Jewish youth after the dissolution of the former Soviet Union had left the educational system there in disarray.

A decade later, the Naale program was expanded to include Jewish teens from around the world. Naale provides a three or four-year, tuition-free, Jewish high school education for exceptional students. To date Naale has brought more than 19,000 teens to Israel from all over the world for the once-in-a-lifetime opportunity to study in an elite Jewish educational environment while immersing themselves in Israel’s vibrant society.

Now entering its fourth decade, Naale Elite Academy provides opportunities for youth to study in specially designed programs in one of the elite Youth Villages in Israel, including religious, Haredi and secular frameworks.
Naale offers studies in a wide range of science and technology tracks as well as religious studies, history, agriculture and art tracks.

We are dedicated to giving Jewish teens the chance to attend high school in Israel. Our programs take place in a broad range of host schools, each with its own unique flavor catering to different styles and interests. Naale participants integrate with Israeli and international students, developing meaningful connections that will allow them to thrive on both a personal and a communal level. Naale truly provides participants with an education for life.

We invite you to explore our various school options and find the Naale school suitable for you!

Check out our amazing schools! 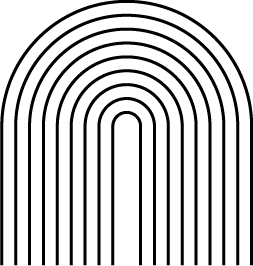